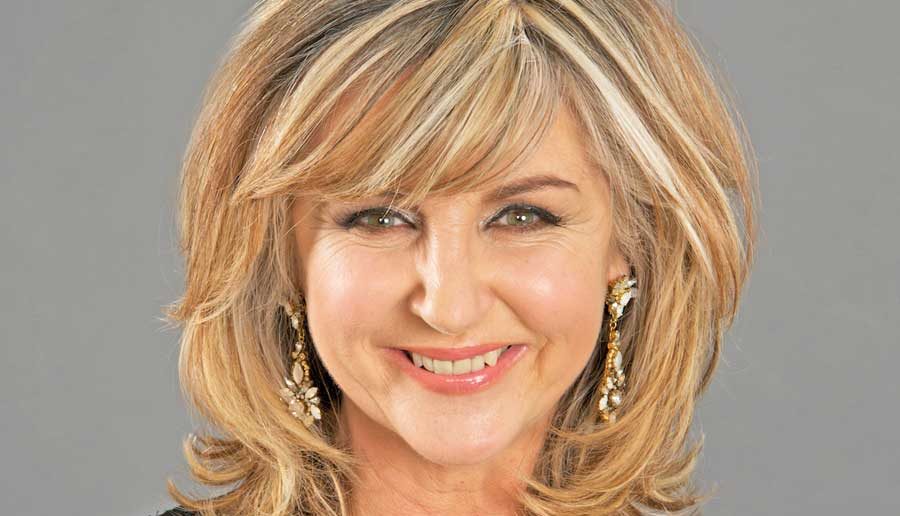 An Evening With Lesley Garrett

Britain’s favourite soprano, Lesley Garrett, promises to raise the roof at the Wesley Centre in Malton on 5 July.

The intimate evening in the unique venue will feature songs interspersed with stories on her 30-year career at the top of the classical music world.

Hailed by critics for being a ‘down-to-earth Northerner’ with a ‘glorious voice’, Lesley will sing and take questions from the audience, in what promises to be a funny, and emotional, night.

Lesley Garrett said, “I have a very special connection to Yorkshire, it is where I breathe my heritage and see my family – it will always be home to me – so I am so delighted to perform in this beautiful venue. There’s nothing more wonderful or exhilarating than the intimacy of experiencing music live. Music can have such emotional resonance, it matters to us all, and I hope to really connect with the audience with this intimate live experience. Performing when you care about the place and the people in the place just adds that little bit extra, so this will I hope be very special for audiences in Malton.”

The inspirational concert will feature Lesley’s signature style and creativity.

Lesley will be accompanied on piano by Anna Tilbrook, acclaimed by BBC Music Magazine as an ‘outstanding accompanist’ with a reputation as one of Britain’s most exciting pianists. The York University graduate made her debut at the Wigmore Hall in 1999 and has since become a regular performer at Europe’s major concert halls and festivals, as well as coaching regularly for the Royal Opera, Covent Garden. She’s accompanied stellar names such as Jose Carreras and Bryn Terfel in televised concerts.

Paul Emberley, Director of the Wesley Centre said, “We are thrilled to welcome Lesley and Anna to the Wesley Centre, fresh on the heels of Julian Lloyd Webber who also performs at the Centre this month.  We are creating a unique performance and community space that deserves to attract world-class performers to Malton.”

The Wesley Centre in undergoing a transformation. Located in the heart of the rapidly growing market town of Malton, it has launched a £1m appeal to regenerate its large Grade II listed building to secure its future with plans to equip it – not only as a place of worship in the 21st century – but as a community hub and high-end concert hall and performance space.

The Appeal is being backed by Malton-resident and broadcaster, Selina Scott. https://www.maltonwesleycentre.org/news/the-wesley-centre-selina-scott

To find out more and to donate to the Wesley Centre Appeal go to www.maltonwesleycentre.org