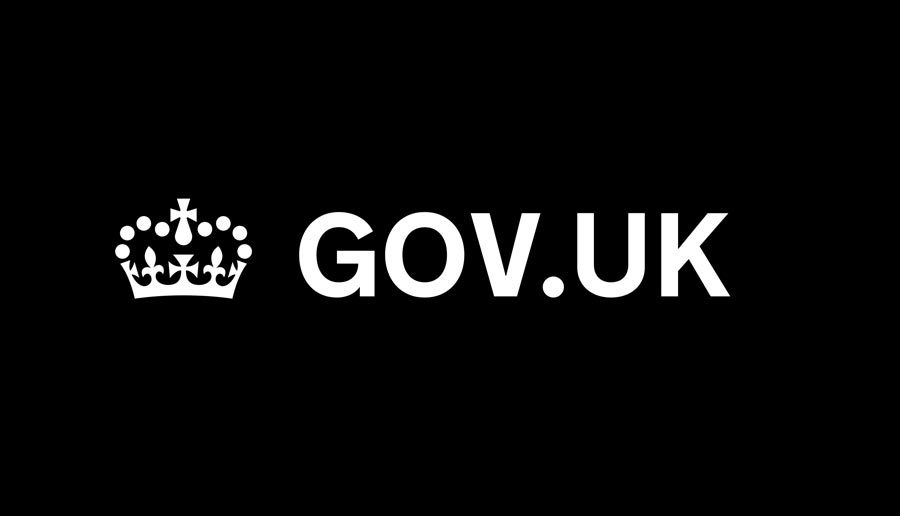 Details on phased wider opening of schools, colleges and nurseries

Plans for schools, colleges and early years settings across England to potentially open to more children and young people have been set out.

As the Prime Minister announced, by 1 June at the earliest primary schools in England may be able to welcome back children in key transition years – nursery, Reception, Year 1 and Year 6.

Secondary schools, sixth forms and colleges will also work towards the possibility of providing some face-to-face contact with young people in Year 10 and Year 12 to help them prepare for exams next year.

However, as the PM has said, progress will be monitored every day. If the virus stays on the downward slope, and the R remains below 1, then – and only then – will it become safe to go further, move to the second step and reopen schools.

Early years settings may also be able to open for all children. The aim is for other primary years to return later in June, but this will be kept under review, and there are currently no plans to reopen secondary schools for other year groups before the summer holidays.

Priority groups, including vulnerable children and children of critical workers who have been eligible to attend throughout school closures, will continue to be able to attend schools, colleges and early years settings as they are currently.

The transmission rate has decreased, and the aim is that by 1 June at the earliest it will be safe for a greater number of children and young people to return to education and childcare. As a result, the Government is asking schools and childcare providers to plan on this basis, ahead of confirmation of the scientific advice.

This will only happen when the five key tests set by Government justify the changes at the time, including the rate of infection decreasing and the enabling programmes set out in the Roadmap operating effectively.

Guidance to the sector sets out a range of protective measures to ensure education settings remain safe places, including:

Preparation for the potential reopening of schools will be part of the second phase of modifications to social distancing measures which the Prime Minister set out yesterday – following more people returning to work in step one, and coming alongside the possible reopening of some non-essential retail in phase two.

The Government will continue to work closely with the sector in the build up to and following pupils’ return.

I know how hard schools, colleges, early years settings and parents are working to make sure children and young people can continue to learn at home, and I cannot thank them enough for that.

But nothing can replace being in the classroom, which is why I want to get children back to school as soon as it is safe to do so. The latest scientific advice indicates it will be safe for more children to return to school from 1 June, but we will continue to limit the overall numbers in school and introduce protective measures to prevent transmission.

This marks the first step towards having all young people back where they belong – in nurseries, schools and colleges – but we will continue to be led by the scientific evidence and will only take further steps when the time is right.

Whilst there will be no penalty for families who do not send their children to school, families will be strongly encouraged to take up these places – unless the child or a family member is shielding or the child is particularly vulnerable due to an underlying condition.

All staff are already eligible for testing, and staff in shielding and high-risk groups should remain at home.

From 1 June, all children and young people eligible to return to their settings will have access to testing, if they display symptoms, as will any symptomatic member(s) of their household.

This will enable children and staff to get back to school if they test negative, and if they test positive a test and trace approach can be taken. Where a setting has a positive case, Public Health England will advise on the appropriate course of action, and the relevant group of people with whom the individual has mixed closely, should be sent home and advised to self-isolate for 14 days.