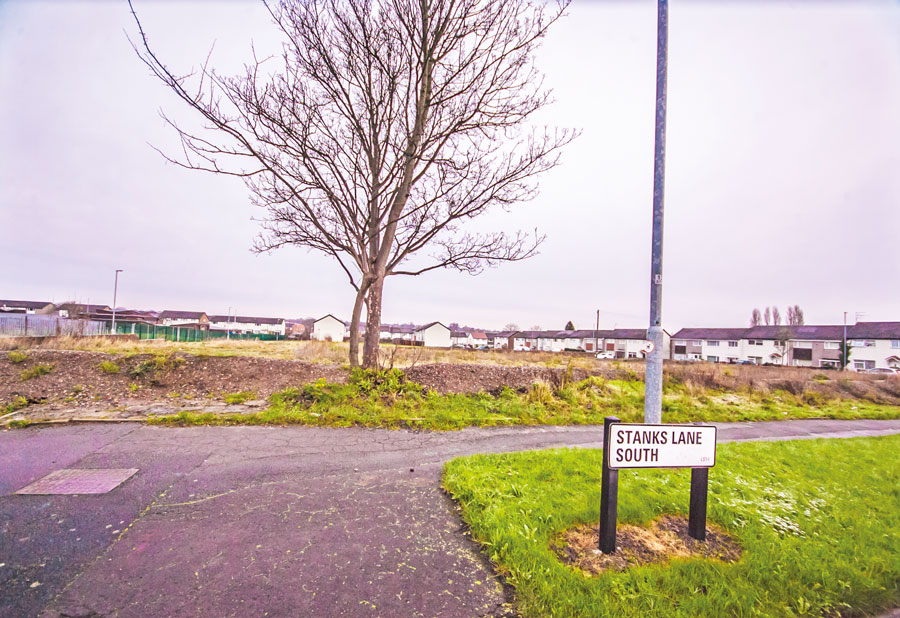 Construction Company On Board To Shape New Council Homes

Leeds City Council has appointed a contractor to help shape and deliver the next phase of ambitious plans to provide new council housing.
Kier Living, the residential division of Kier Group has been selected to design and build 71 units across three sites.
Once contracts for each site have been signed, Kier will be working with Leeds City Council to finalise details for 25 council homes at the Garnets in Hunslet and 24 properties at the Broadleas in Bramley, both of which have planning permission in place.
Plans are yet to be drawn up for the former Whinmoor pub site in Swarcliffe. Working from a blank canvas, Kier will have the opportunity to bring innovation to the layout and design of approximately 22 properties on the site.
The new approach with a contractor is a first for the council.
As well as offering financial savings, bringing a construction partner on board at such an early stage will allow Kier to influence the final designs, be creative and suggest their own solutions while working closely with the council.
Councillor Debra Coupar, executive member for communities, said:
“Rather than ask a contractor to build to a set specification, we’ve asked Kier to become an integral part of creating a new generation of council homes.
“We can work together to deliver a higher standard of home that reflects the needs of communities now and in the future.”
Councillor Richard Lewis, executive member for regeneration, transport and planning, said:
“Our council house growth programme is gaining momentum with some sites nearly complete, some underway and our now new partnership with Kier for three more sites.
“As well as delivering on our promise to build nearly 1,000 new council homes, this phase will see a brownfield site brought back into use.”
Jon Rukin operations director at Kier, said:
“Kier is pleased to have been selected for this exciting opportunity to deliver much needed affordable homes and to be an integral part in the delivery of the council house growth programme in Leeds. The council’s innovation in the procurement process allows us to become involved much earlier in the design and development stages and to use our breadth of capability to bring these projects to site.”
While Kier will help finalise the look and design of the homes, each will conform to the Leeds Standard, embodying the best in design for sustainability, space and energy efficiency.
The three sites at the Garnets, Broadleas and Whinmoor are the next phase of the council house growth programme which will see around 1,000 new council homes built over the next three years.
This phase of the council house growth project is worth almost £10 million with the construction value of each site being £3.5 million, £3.4 million and £3 million respectively.
Leeds City Council is now working with Kier to be in contract for the Broadleas and Garnets sites this spring.