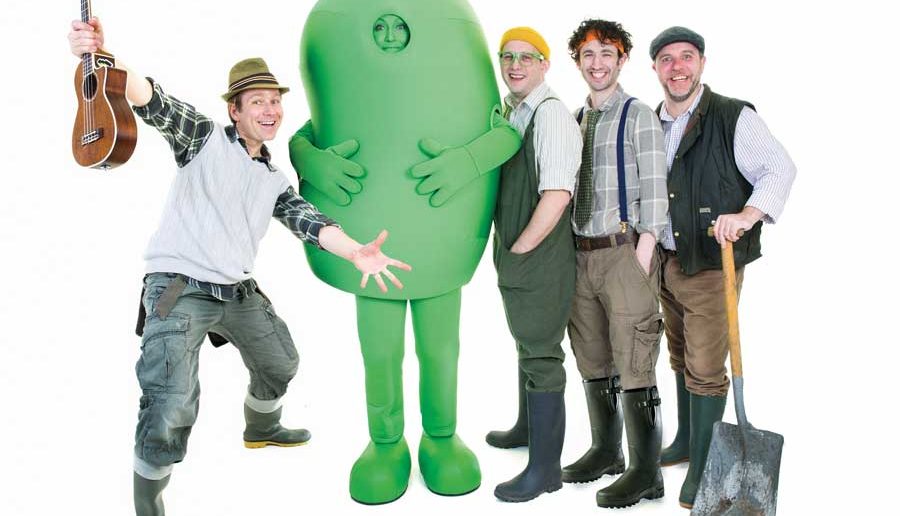 Tickets are now on sale for Child Friendly Leeds Live 2019, which will be headlined by CBeebies’ Mr. Bloom & His Band with popular former CBeebies presenter Alex Winters returning as host.

Child Friendly Leeds is proud to bring CFL Live to Millennium Square for a second year on Wednesday 7 August, which is also National Play Day. This year’s event promises to be even better and in addition to headline performances from Mr. Bloom & His Band will feature a ‘Greatest Showman’ circus performance, Family Rave Mayhem with Boomchikkaboom, plus fun, games and audience participation throughout from brilliant compere Alex Winters and Heart FM. Children and their families will also have the chance to participate in free activities around the square including face painting, Oxygen Freejumping, product making with LUSH, arts and crafts, sport, sensory play and much more!

In 2018, thousands of children and families attended the first ever CFL Live event, an idea from one of the winners of the ‘Making Leeds city centre more child friendly’ competition in 2017. Will, who was 8 years old at the time of entering the competition, had the idea of a children’s festival in the city centre for younger children from all around the city to enjoy.

CFL Live is made up of two separate, identical events on 7 August and is for children aged 12 and under. All children must be accompanied by an adult. The first session will run from 10am to 12.30pm, and the second will run from 2pm until 4.30pm. Tickets are priced at £5 per person per session, and can be purchased online at
www.millsqleeds.com or from the City Centre Box Office based at Leeds Town Hall (0113 376 0318). Babies aged 12 months and under go free.