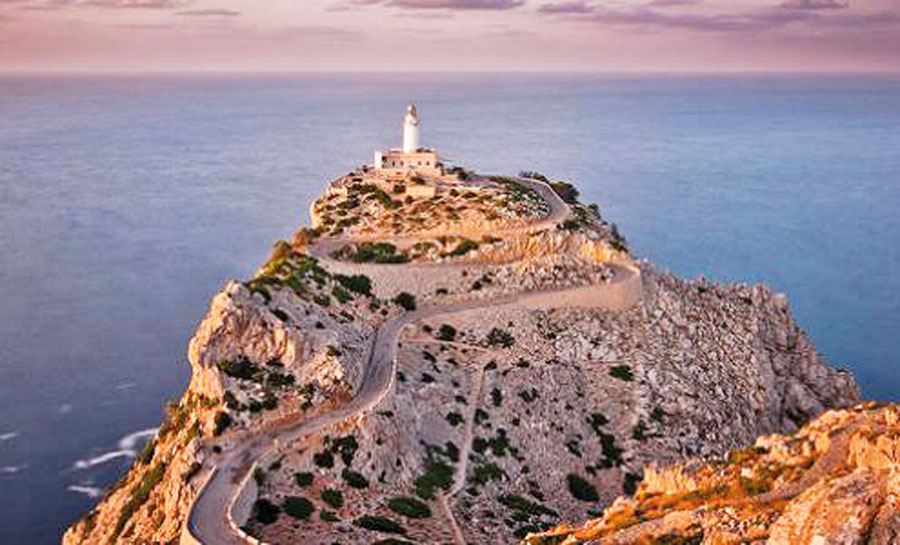 A Busy Month For Cyclists

When you work in a business that is open seven days a week, it is easy for all the days to merge together, with little time to reflect on what has happened. Well, a lot has certainly happened in the last month. Internationally, the most memorable is Chris Frome’s third victory in the Tour de France. His performance was fantastic as has been the press coverage, so I do not propose to mention it further in this column. Now will be the Olympic games and we can expect some more strong performances from British cyclists, good luck to them all.
On a personal level, my wife and I managed to squeeze in a four day cycling trip to Mallorca. Obviously it can be hot at this time of year, so we chose to get up at sunrise and do our cycling before a late breakfast. We based ourselves in the old town of Pollenca, which offers the choice of some relatively easy coastal routes, or some spectacular climbs in and around the Serra de Tramuntana mountains. We chose the hilly options!
Our favourite ride was the testing route from Pollenca to The Formentor lighthouse. The round trip is only 35 miles long but it rises and falls over 2500 feet and provides a tough cycling test. We thought we were doing well until an elderly lady passed us on an electric bike – electric bike hire is very popular in Mallorca. On route to the lighthouse we passed the 5* Formentor Hotel, which has as its claim to fame the fact that Winston Churchill stayed in Room 222 in 1935. There is no documented evidence that he cycled to the lighthouse though.
On route we passed several road signs warning us of the presence of BIG GAME, however, we saw nothing more dangerous than a goat, in fact hundred of goats.
Back to Leeds, on a local level, The Bike Shop have been pleased to partner with The West Yorkshires CityConnect Programme to promote the recent Bike Week Cycling Challenge. By signing up to the Bike Week Cycling Challenge, and logging her cycling journeys, one lucky person won the top prize of a new bike- one of many great prizes awarded to people who gave cycling a try.
Cycling initiatives like this are a great way of engaging with both existing cyclists as well as those who are looking to ‘rediscover that cycling feeling’. Research shows that many adults who get back on their bikes, stick with it and see the resulting benefits to their health, social lives and of course bank accounts!
The good news is, preparation for the next Challenge is already underway! September will see organisations and individuals across West Yorkshire take part in the National Cycle Challenge – with the aim of getting more people in our region on a bike. It’s free to take part, fun and you could win a great prize, get fitter, and save money and time – just by participating and encouraging others!
This refurbished Spanish postal bike is used to promote the National Cycle Challenge.
Register at www.lovetoride.net/cityconnect to be in with the chance of being the next big winner!
For more information on the CityConnect Programme, please visit
www.cyclecityconnect.co.uk.
For advice on cycling in Mallorca, please call in to the shop for a chat, or call me on 0113 2328483.