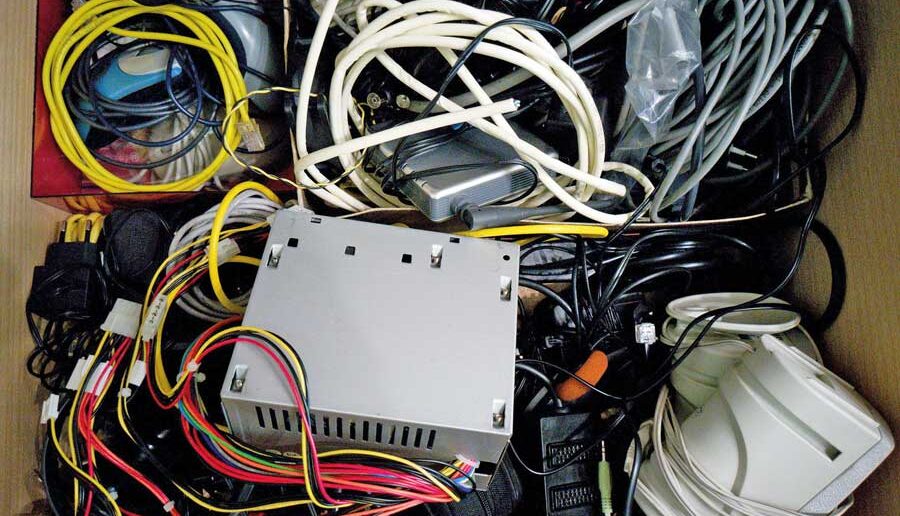 New research from BT has revealed that more than a third of people in Yorkshire and The Humber don’t know how to recycle electrical waste with 41% saying they have cupboards, drawers or bags full of unwanted electrical equipment.

The news comes as BT reveals it has recycled nearly a million pieces of BT equipment since the start of 2020, preventing nearly 170 tonnes of electrical waste from going to landfill, equivalent to the weight of 13 double-decker buses¹.

The research found that 71% of people in Yorkshire and The Humber admit to having thrown electronics into black bin liners committing the goods to landfill rather than taking them to be recycled.

Interestingly, more than half of people in Yorkshire and The Humber (53%) have engaged in ‘wishful recycling,’ throwing unwanted electronics into the recycling bin in the hope that they will somehow reach a recycling centre.

Liz Needleman, BT Group regional lead for the North of England, said: “We made some changes in 2019 that make it compulsory to return broadband routers to us after use, which has really boosted our recycling efforts. Thanks to these changes and the commitment of our customers, we’ve prevented the release of 11,430 tonnes of carbon dioxide, the equivalent of 6,000 flights from London to Tokyo¹.”

Andie Stevens, Associate Director at Carbon Trust Advisory, said, “BT makes it easy for customers to return unwanted and unneeded equipment, preventing tonnes of electrical waste and plastic from going to landfill. The recycling and refurbishment programme is a great initiative, demonstrating the commitment to circularity and achieving long-term sustainability goals by reducing the carbon intensity of products.”

BT estimates hundreds of thousands of electronic equipment in customers’ homes could be refurbished and recycled.