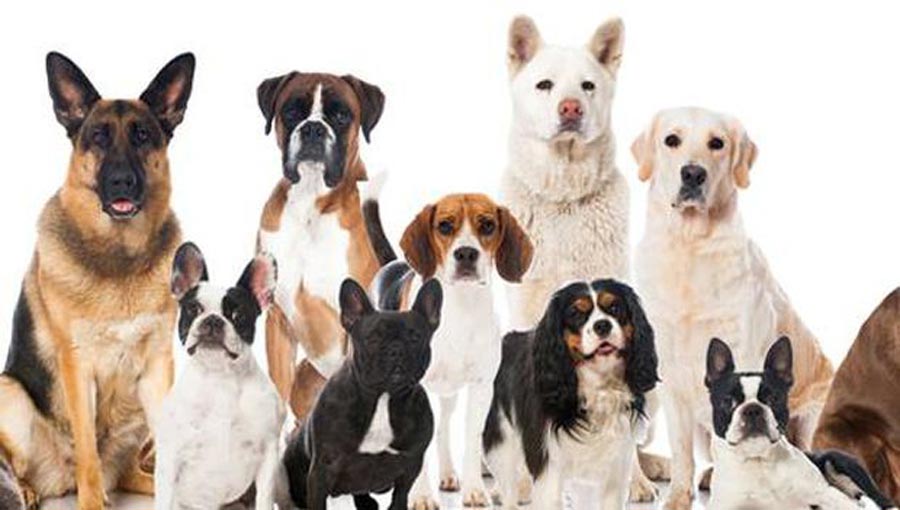 Dog lovers need deep pockets if they want to own top breeds with a new study identifying the costs of owning some of the UK’s most popular pooches.

Experts from personal finance website TheMoneyPig.com have looked at the average cost to buy 42 popular breeds, with English Bulldog, Chow Chow and Pomeranian puppies proving to be the priciest.

On one of the UK’s biggest pet selling websites, the team looked at the first 5 listings for litters of puppies of each respective breed and worked out the average price to buy one puppy – regardless of gender or colouration.

Older dogs tend to be significantly cheaper, so were left out of the research so as not to create discrepancies in the figures.

Unsurprisingly, the ‘fashionable’ breeds are the most expensive to own, with Dachshund, Cockapoo and English Bulldog puppies costing around £1,120-£2,250 each.

Patterdale pups were the cheapest, costing just £290 on average, and for families looking to introduce a Japanese Akita or Whippet to their home, they should expect to pay around the £700 mark.

But whilst some animal lovers might assume that bigger breeds come with the heftier price tags, it’s often the smaller dogs that command the most money.

Bringing a Chihuahua puppy home will set you back approximately £1,390, around £160 more than the gigantic Great Dane and £140 more than a Saint Bernard.

And small, fluffy Pomeranian puppies cost around £1,900 on average.

Classic breeds like the Border Collie, Cocker Spaniel and Shih Tzu are the most reasonably priced, costing between £600-£700 each.

A spokesperson for TheMoneyPig.com said: “These numbers prove the price dog loving Brits are prepared to pay to introduce a four legged friend to their home.

“Some of these figures are steep enough, but don’t forget you’ll have to add the cost of food, toys and beds to the cost too.

“Because we worked out an average price, some puppies cost much more or less than the number we recorded – because of certain colourings, genetics or KC registration for example – but each breed was more or less priced in this region.

“Of course, if you’re considering bringing a dog into the family, this shouldn’t be a frivolous decision as they require a lot of care and upkeep, and there are plenty of costs involved beyond bringing the animal home for the first time.

“From the ongoing cost of feeding your puppy – something you should particularly take into account if you’re bringing home one of the bigger breeds – to vet visits and insurance premiums, owning a dog isn’t cheap.

“It’s also worth adding that if you’ve done the calculations and can afford and are ready to bring a new canine companion home, check your local rescue centres, where there are hundreds of puppies and dogs waiting for their forever homes.

“Adopting is also often a lot cheaper too, so you’ll be rescuing an adorable pup whilst saving yourself cash that can be used for dog treats and care in the long run – win-win!”