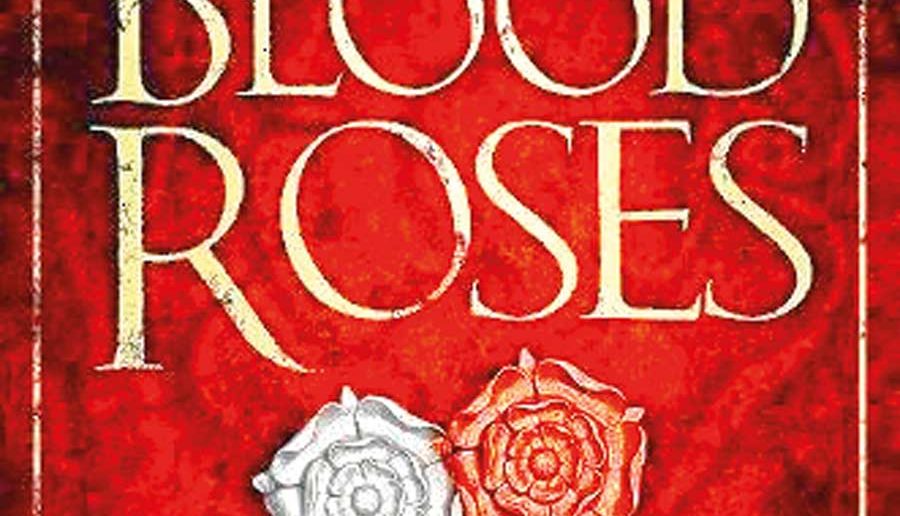 The House of York has gone down in history as the House that was defeated at the Battle of Bosworth, their forces led by a crooked king who was believed to have murdered his nephews. Years before, Edward III’s son Edmund of Langley founded the House of York, and in Blood Roses esteemed historian Kathryn Warner explores the beginnings of the two Houses who began English history’s bitterest rivalry.

The Yorkshire Reporter has a copy of the book to giveaway, to enter go to the competition page