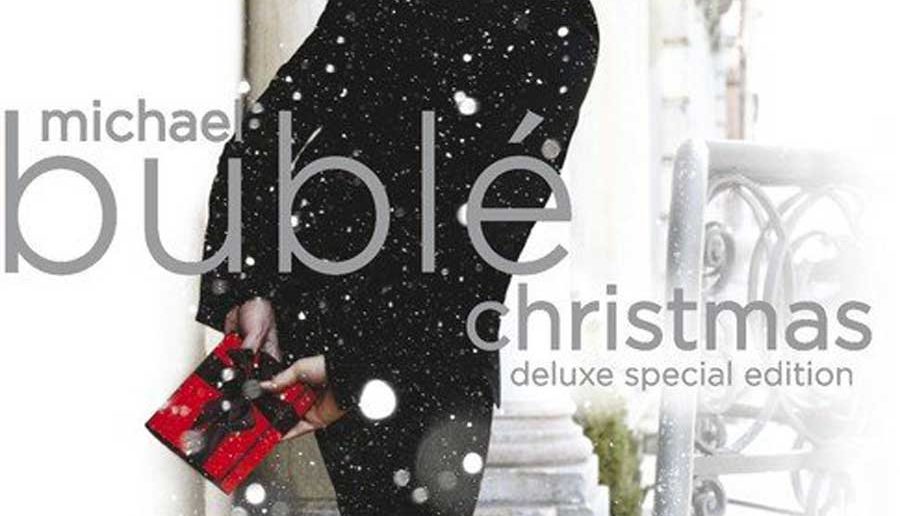 THE BEST OF CHRISTMAS ALBUMS

Christmas records have a special place in the history of recorded music. Not only have they been around since the very start of recording, but their special ideals – and, yes, their commercial appeal – have seen them spread around the world and into the nostalgic consciousness of millions.

In 1889, commercial recording was born, when Edison started selling pre-recorded wax cylinders. And it’s not much of an exaggeration to say that the Christmas record was born along with it. The very first one, recorded in September of that year, was “Banjo Jingle” – a version of Jingle Bells – by banjo player William B. Lomas, who went under the stage name Will Lyle. No copies of it are thought to have survived.

In the century and a quarter since, recorded Christmas music has followed the history of recorded music along its tortuous journey forward. Through new technology, to the far reaches of the world, across different musical cultures and through eras with different values and ideals. It has been deeply religious and highly secular, deathly serious and full of jokey novelty. It has reached back a millennium and more, in a flight to eras gone long before the idea of recording, putting to groove folk carols passed down through generations and the finest art music of the most refined composers. But it has also constantly innovated, following pop trends, going off on unstable new tangents and occasionally even breaking new ground.

And yet despite all this diversity, the best recorded Christmas music has always embodied a unique set of values, seemingly constant in the face of time, not really like any of the eras it has passed. Standard music criticism struggles to capture it. This is music where self-distance is no virtue, nor abrasiveness, nor intellectual subtext. On the flip side, fussy arrangements, sentimental longing and child-like emotions, often scorned the rest of the year, are reimagined as things of beauty.

At no other time of year do people indulge so wholeheartedly in cosiness, in starry-eyed innocence, in nostalgia, and do it without guilt or scorn. And indulge they do. Christmas music is not just values and musical diversity but also a multi-million-euro business, in dozens of big music markets from Trinidad to Japan. The biggest-selling record of all time is, of course, famously a Christmas record.

Hundreds, occasionally thousands, of hopeful new Christmas records are released every year, competing for the monetary attention of the public and radio by branching out widely in style and content. This cornucopia of commerce is probably the reason so many Christmas records are lavished with expensive arrangements and productions that otherwise would be rare. The Christmas record allows musicians to break their mould and try something uncharacteristic. Many of the greatest do. Together with the sheer mass of records released, the attention record companies often give Christmas recordings, and the cultural significance the holiday itself holds for many, this has resulted in a fantastic diversity, and in a history of amazing Christmas records of sometimes staggering quality, some of the finest records in any genre put to disc. And of course, some not so good! The Beatles: Elvis Presley and some of the biggest musical icons of all time have brought out festive records. There was a fall in sales that coincided with technological advances, but the start of the new millennium saw a return to the “tradition” of releasing a Christmas album

We all have our favourite Christmas songs we return to year after year, but for the hardcore Yuletide nut, only a full Christmas album with fresh renditions of festive standards and new future favourites will do.

Few are brave enough to tackle a Christmas album – Sia, Gwen Stefani and Keane’s Tom Chaplin are the latest to have a go – but of those that do, who’s been filling stockings and sound tracking magic gift-giving moments the most this century?

When it comes to Christmas album sales, the star at the very top of the tree is twinkly-eyed crooner Michael Bublé. His seasonal set – entitled Christmas, just so there was no room for doubt – is the ONLY Christmas Number 1 Album in chart history with the word “Christmas” in the title. It spent three non-consecutive weeks at the top on its release in 2011 and has returned to the Top 10 every year since! Christmas has sold a whopping 2.6 million in the UK according to Official Charts Company data, has spent almost six months in the Top 10 in total over the last five years and is the UK’s 21st biggest selling album since 2000.

Over to another favourite crooner, Rod Stewart takes second place with his 2012 collection Merry Christmas Baby (626,000 sales). Plus, Christmas wouldn’t be Christmas without Sir Cliff, and he’s up in third with the aptly named Cliff at Christmas (408,000), originally released in 2003. The King of Rock n Roll also fills a spot in the UK’s Top 20 best-selling Christmas Albums. Elvis’s Christmas Peace takes fifth position (313,000).