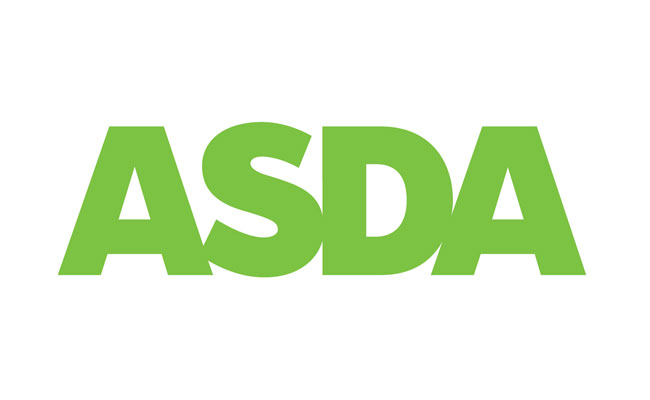 The partnership will see Asda become the UK’s first large retailer to commit to having CPR trained staff and a public access defibrillator in every store. The rollout starts today in London and will be completed by the end of the year. A public access defibrillator can be used by any member of the public to deliver an electric shock to the heart when someone is having a cardiac arrest.

Ambulance services aim to respond to life-threatening 999 calls within eight minutes. But with your chance of survival falling by 10 per cent for every minute without CPR and defibrillation, immediate action is needed to save a life. The move will cut the amount of time shoppers, colleagues and people in surrounding communities have to wait for these life-saving interventions if a cardiac arrest strikes in or around an Asda store.

Asda’s Head of Community, Dawn Clements, said: “We’re really proud of our investment of over £500,000 in providing life-saving defibrillators for all of the communities we operate in. It can take a number of minutes for an ambulance to reach one of our stores in response to an emergency like a cardiac arrest. The commitment we’re making today could significantly cut the amount of time a cardiac arrest sufferer has to wait for life-saving CPR and defibrillation, giving them the best possible chance of survival.”

More than 60,000 people suffer a cardiac arrest outside of hospital every year in the UK. But only one in ten people survive. This is significantly lower than survival rates in other countries where rates of bystander CPR and defibrillation with a public access defibrillator are higher. Research has shown that if a chain of survival is followed – immediate 999 call, early CPR and defibrillation and proper post resuscitation care – then survival rates can reach 75 per cent.

BHF’s Chief Executive, Simon Gillespie, said: “Cardiac arrest survival rates in the UK are astonishingly low. But Asda’s bold commitment to become the first large retailer to have CPR trained staff and public access defibrillators in every store will be instrumental in helping communities up and down the country access the life-saving support they need in an emergency. This really could mean the difference between life and death for someone having a cardiac arrest while doing something as ordinary as shopping.”

The partnership is the latest step in the BHF’s campaign to improve cardiac arrest survival rates across the UK. To date, the charity’s Heartstart CPR training programme has been delivered to 3.5 million people and the charity has helped place more than 10,000 public access defibrillators in UK communities. But with nearly three quarters of the population not trained in CPR and research showing that public access defibrillators are available in just 4% of cardiac arrests, the charity says far more needs to be done to give people a better chance of survival.

Asda will roll out the defibrillators in its 609 stores, warehouses and offices by the end of 2014. The BHF will work with local ambulance trusts to run familiarisation training for 12,000 Asda colleagues on how to use the defibrillator as part of the full chain of survival.