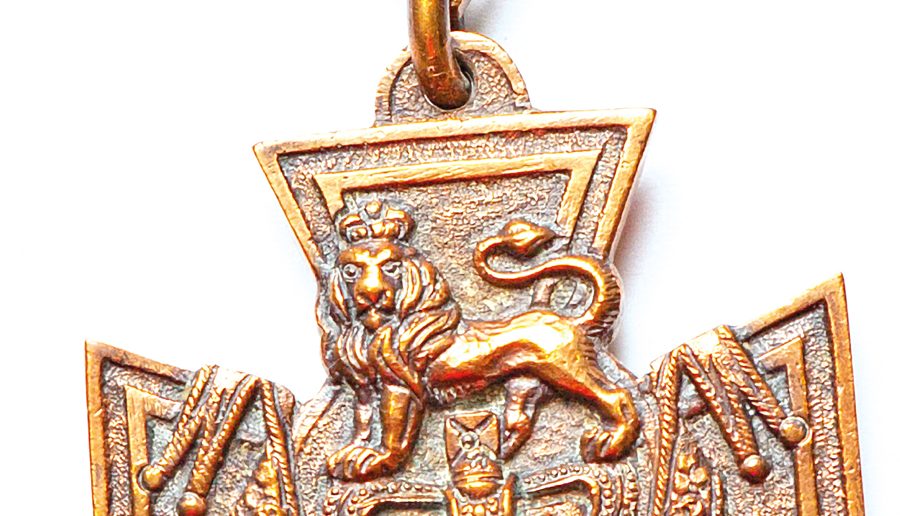 One of the things I think is important about history is recognising the achievements of those who have gone before us and being aware of how our ancestors have shaped the world we live in today.

All history impacts the future in one way or another, and of course two major events which certainly affected how we live now are the two World Wars. The bravery and sacrifice made by men and women during these great battles can never fully be put into words, although the famous Winston Churchill speeches do hit the nail on the head. One man from Leeds who deserves our thanks is Arthur Louis Aaron.

Arthur Aaron was born in 1922 and attended Roundhay School before enrolling at Leeds School of Architecture. At the age of 17 when the war broke out he joined the Air Training Corps before volunteering the following year to train as aircrew in the RAF. By 1841 he had completed his training and joined the No.218 ‘Gold Coast’ Squadron where he flew Short Stirling heavy bombers. Arthur was soon flying bombing missions over Germany and he was awarded a Distinguished Flying Medal when he managed to complete a mission and return home despite a badly damaged plane.

At the age of just 21 years old, Arthur Aaron lost his life. He was posthumously awarded a Victoria Cross – the only Leeds serviceman to be awarded the VC during the conflict. The official citation clearly tells of his bravery during that fateful attack on Turin;

‘On the night of 12 August 1943, Flight Sergeant Aaron was captain and pilot of a Stirling aircraft detailed to attack Turin. When approaching to attack, the bomber received devastating bursts of fire from an enemy fighter……A bullet struck Flight Sergeant Aaron in the face, breaking his jaw and tearing away part of his face. He was also wounded in the lung and his right arm was rendered useless……After resting for some time he rallied, and mindful of his responsibility as captain of aircraft, insisted on returning to the pilot’s cockpit where he was lifted into his seat and had his feet placed upon the rudder bar. Twice he made determined attempts to take control and hold the aircraft to its course, but his weakness was evident and with difficulty he was persuaded to desist. Though in great pain and suffering from exhaustion he continued to help by writing directions with his left hand.’

The citation continues to describe how, five hours later he summoned his last strength to direct the bomb aimer in the dangerous task of landing the damaged aircraft in darkness. He died from exhaustion and his wounds nine hours after the plane was safely brought home. Despite losing some of his crew during that initial attack, he was determined to ensure that his craft and the rest of the crew did not fall into enemy hands, showing courage, determination and devotion to duty.

This act of ultimate courage and selflessness was marked at the millennium with a statue in his honour which stands in the centre of the Eastgate roundabout. Unfortunately, many in Leeds do not know the statue is there, as it is a somewhat obscure location for pedestrians, and drivers passing by are too busy concentrating on the traffic to notice the monument. There have been appeals over the years to relocate the statue to a more fitting setting, where he can receive the recognition he most surely deserves. Having grown up and being educated in Roundhay, it has been suggested to place his statue in the area he knew and loved as a boy. I certainly agree!